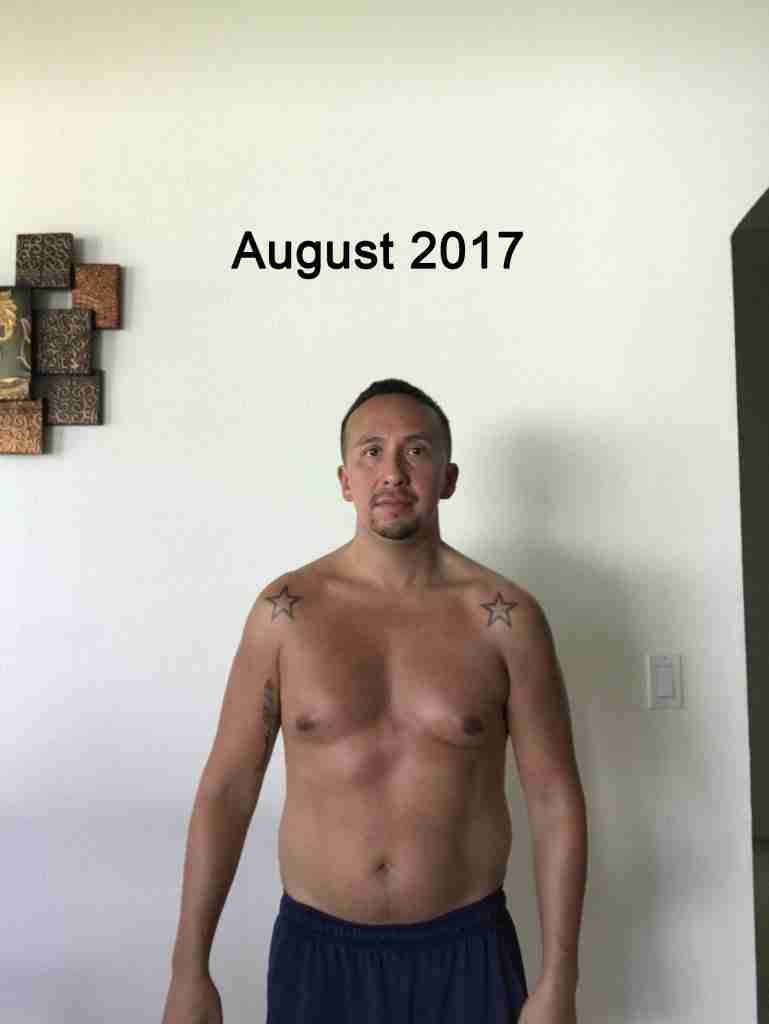 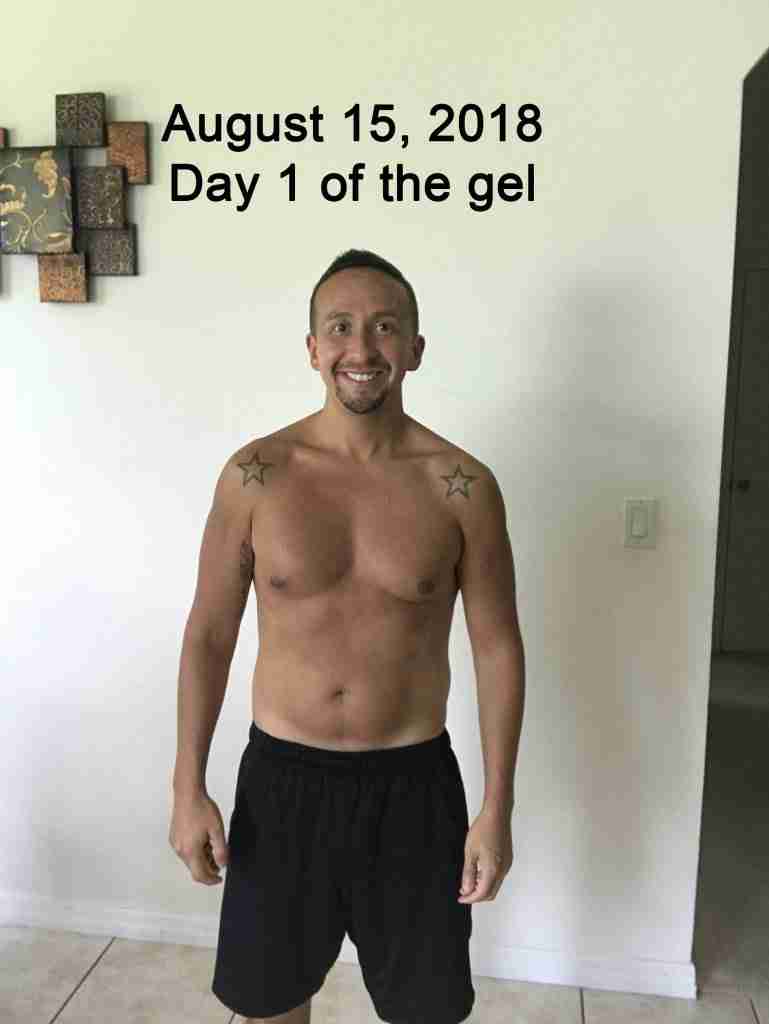 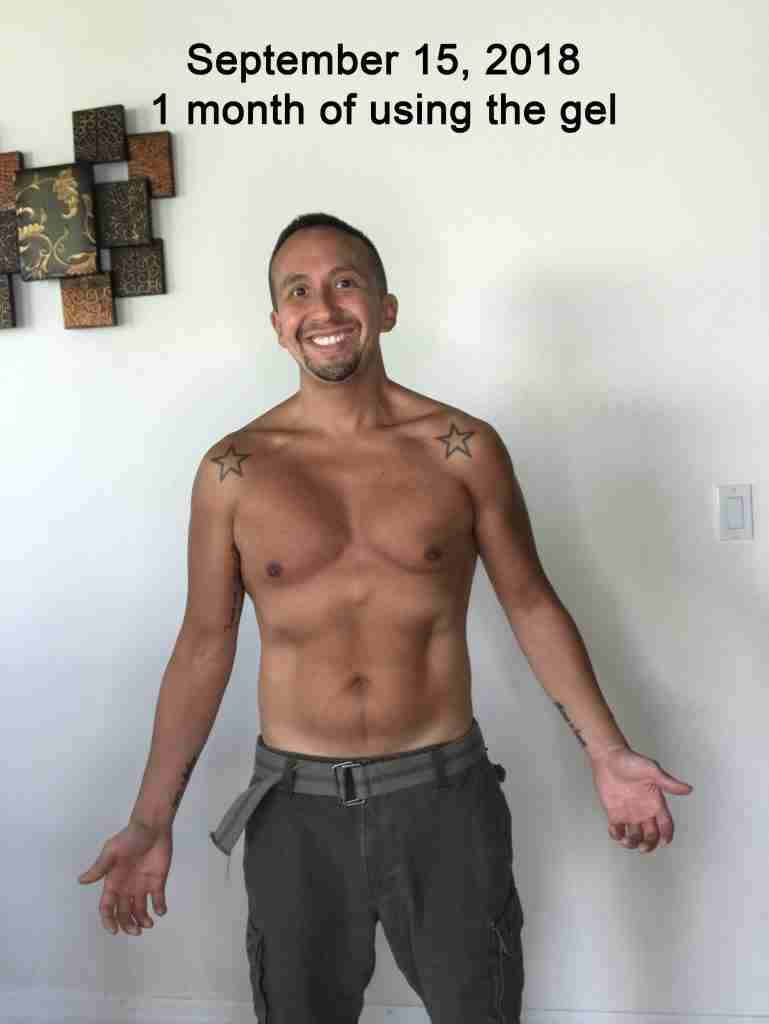 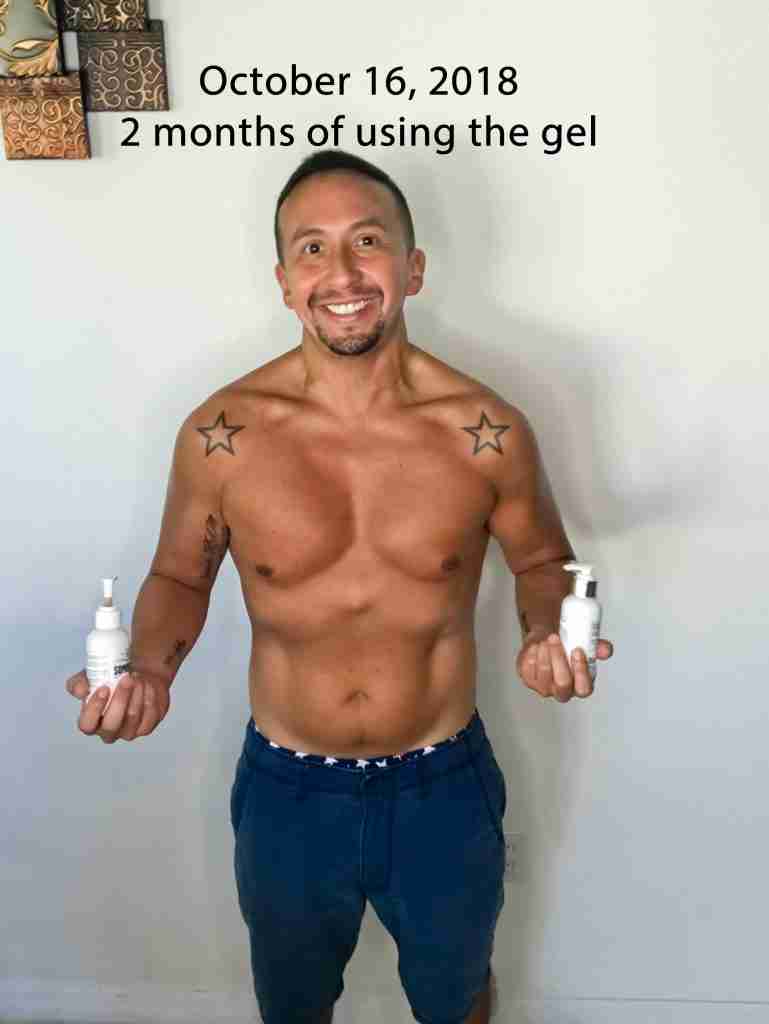 ** These are my personal results. Results may vary from person to person. Please consult with your licensed physician for any medical questions or concerns before starting any product.